BOOK YOUR APPOINTMENT ONLINE SOS DOCTORS will contact you 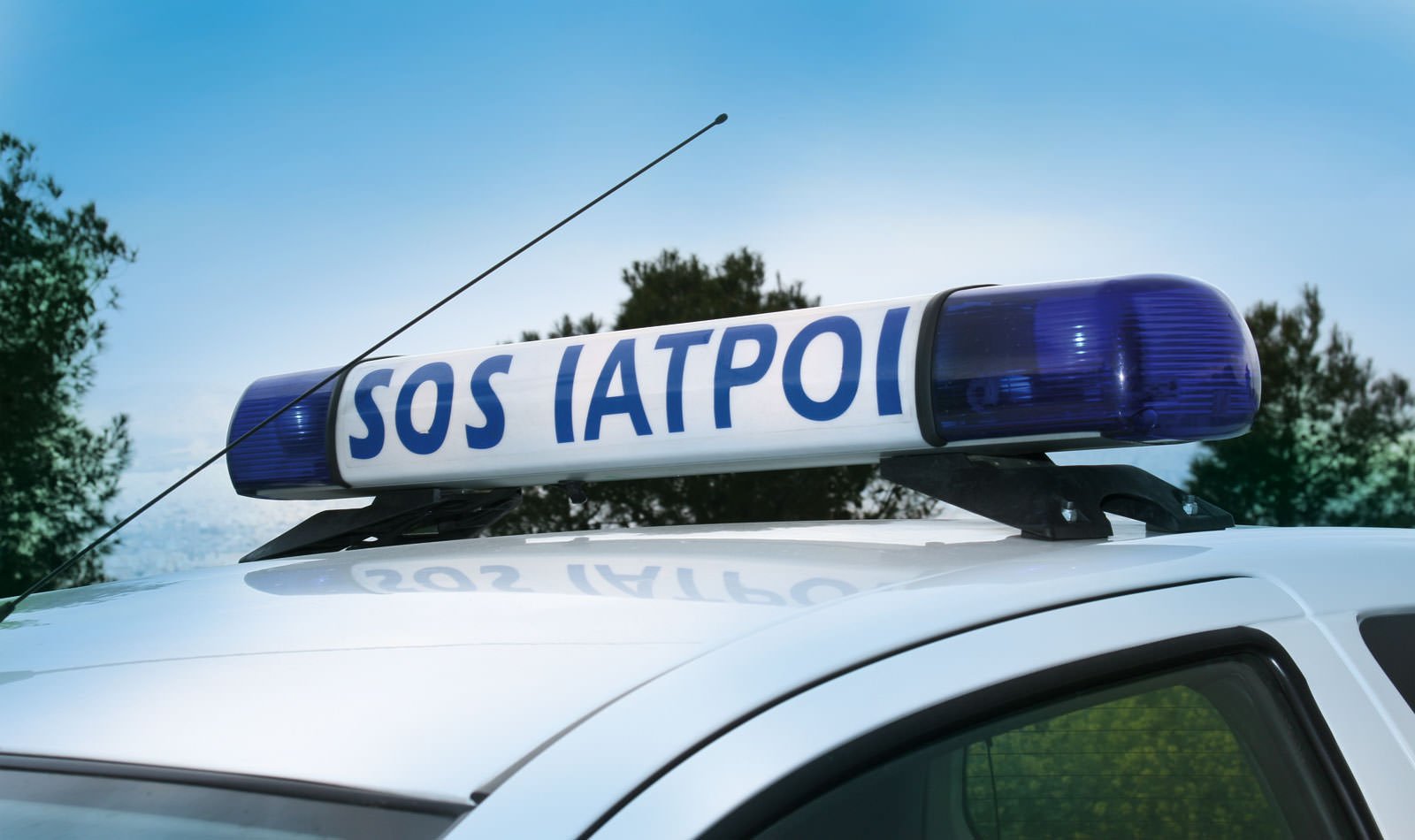 SOS DOCTORS were founded in February 1993 in Athens.

The president of SOS DOCTORS, Giorgos Theocharis, after spending a long time in Paris for his specialization in Emergency Medicine, got inspired and convinced to bring the French and globally recognized medical model of SOS Medicins to Greece.
S.O.S. MEDECINS were founded in Paris in 1966 by Dr. Marcel Lascar. The reason was a death. One Sunday afternoon, a patient died alone from myocardial infarction while looking for help in vein.

Dr. Marcel Lascar had then the simple but brilliant idea to create a direct medical assistance network. Both him and his colleagues had long realized that medical practice had changed. Due to the working conditions and the long distances, doctors could not be at their patients’ side when they needed them.

Very soon afterwards, the organization began to expand covering cases not only in Paris but also in 32 other large cities in France. It now offers its services to approximately 1/3 of the population of the country.
More than 1,200,000 visits take place every year in France, 300,000 of which are made to residents of Paris.
The example has been copied in other countries. and today, SOS MEDECINS operate in Brussels, Geneva and London.